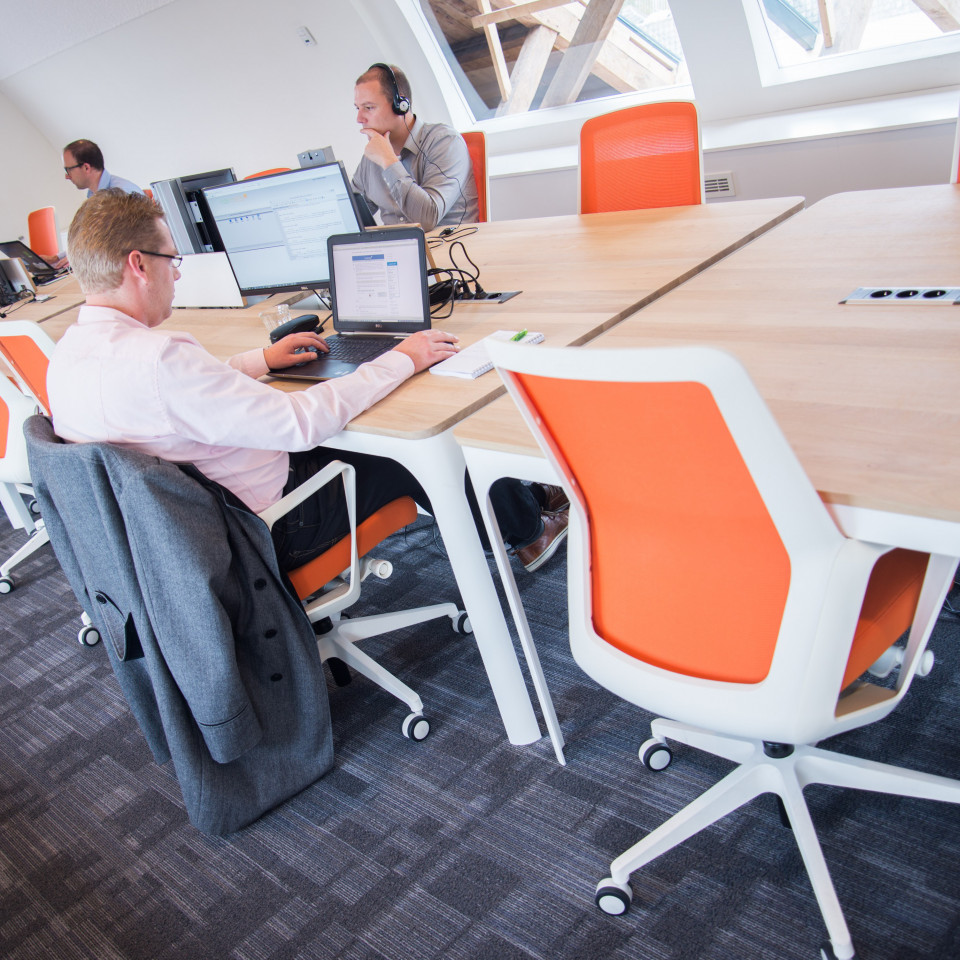 The news is officially out; Azure RemoteApp is being deprecated!

In Q2 of 2014 Microsoft launched the Azure RemoteApp service, a turnkey solution that allowed publishing traditional Windows applications in the Cloud without having to setup a complex RDS backend infrastructure. The idea had great potential and initially Microsoft had an impressive fast continuous update cycle for the service. Many improvements and features were added in the one and a half years that followed.

The last 6 months however it became clear that Microsoft’s focus changed. Updates to the service on the public roadmap were being pushed forward and features that everyone was waiting for like e.g. Azure Resource Manager and user specific targeting unfortunately never even made it.

At previous conferences this year in May (BriForum London) and in June (E2EVC in Dublin) Benny Tritsch and I presented a session on Azure RemoteApp. That session was called “Azure RemoteApp – Past, Present & future”, the more important subtitle however was “Let’s talk ARA Use Cases”. During these sessions we covered the best practices, current limitations and pitfalls you need to be aware. Basically we tried to answer the question “What does it really mean to take an Azure RemoteApp Collection into production?”. Our conclusion in those sessions was that Azure RemoteApp could work in smaller use cases and we explained why we believed Azure RemoteApp was not enterprise ready. Download the full slide deck here: Azure RemoteApp Past, Present & Future – Slide Deck

Other news in this area was the announcement that Brad Anderson (Microsoft Corporate VP) and Bill Burley (Citrix Corporate VP and GM) made at Synergy in May of this year. Together Microsoft and Citrix announced the commitment of building a new Service to run XenApp and XenDesktop dedicated on Azure.

It became clear that Microsoft had tightened their existing partnership with Citrix creating a platform to host RemoteApps & Desktop on Azure using Citrix Technology. In the same announcement Citrix also confirmed Azure will be their preferred Cloud. As much as I liked the Azure RemoteApp concept, again it had great potential, it does make sense to join forces with Citrix and have them create the next iteration in the spirit of Azure RemoteApp. The decision also aligns with Microsoft’s strategy to position RDS as a platform going forward. Citrix will develop their solution in spirit of Azure RemoteApp, combining the simplicity of Azure RemoteApp the scalability of Azure with the enterprise-ready capabilities of Citrix XenApp.

Looking at migration options away from Azure RemoteApp, there are basically 3 options;

The timeline for the deprecation is as follows;

For Microsoft this will also mean a stronger focus on the RDS protocol and optimizing even more to run on various cloud solutions with Azure IaaS obviously being the most important one.

Again, it’s sad to see Azure RemoteApp go, but I really think Microsoft and Citrix made a good strategic move and I’m sure we’ll see many of the good things of Azure RemoteApp in the Next iteration Citrix will build for Azure.

If you have any questions on the deprecation, the implications or the ways to migrate to the platforms described above, feel free to reach out to me.