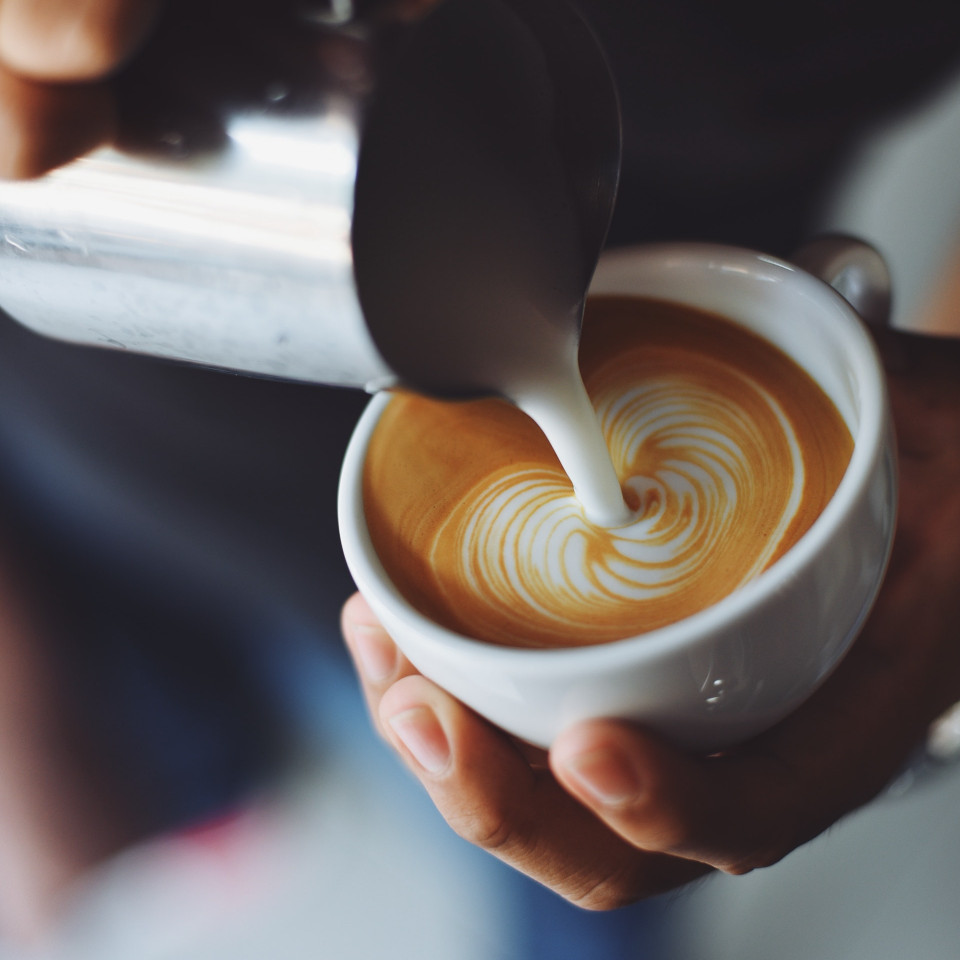 At Ignite—Microsoft announced lots of new features for SharePoint and OneDrive. Most of these new features are categorised under the name ‘Modern Experiences’. Microsoft is adding much effort in those modern experiences—which includes innovations that empower people, teams and organizations to intelligently discover, share and collaborate on content from anywhere and on any device.

So what are those modern experiences?

Microsoft started their journey with modern experiences late 2014 with the introduction of Office 365 Groups. Groups in Office 365 let you choose a set of people that you wish to collaborate with and easily set up a collection of resources for those people to share. You don’t have to worry about manually assigning permissions to all those resources because adding members to the group automatically gives them the permissions they need to the tools your group provides. In 2016 Microsoft started with the introduction of modern lists and libraries. PowerApps and Flow where added later on—so these could be used in lists and libraries. Late 2016 Microsoft introduced Microsoft Teams—the new chat-based workspace in Office 365. Microsoft Teams is an entirely new experience that brings together people, conversations and content—along with the tools that teams need—so they can easily collaborate to achieve more. At Ignite in September 2017—Microsoft added lots of new features to their EnterPrice Content Management (ECM) capabilities. Where lists and libraries—in the beginning—where lacking the capabilities of the ‘classic’ lists and libraries—they begin to grow up now and can be fully used.