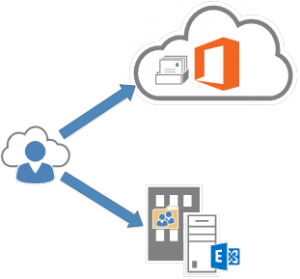 PROBLEM
The only official documentation provided by Microsoft how to configure on-premises public folder access (http://technet.microsoft.com/en-us/library/dn249373(v=exchg.150).aspx), talks about “legacy public folders”. Which in this case are Public folders hosted on Exchange 2007 SP3 RU10 or 2010 SP3.
So the first thought was to configure a proxy mailbox as outlined in the TechNet article and acting as if we had a 2007 or 2010 environment. This seemed to be working until the installation of CU3 on the Exchange 2013 server(s). Outlook clients got the following error while trying to open public folders:

SOLUTION
The solution is actually quite simple and strange that it’s not documented in any way by Microsoft so far. The Public folders on the Exchange 2013 server are, like the ones in Exchange Online, “Modern Public folders” and do not need a proxy mailbox. So just use the “Windows Azure Active Directory Sync” to synchronize the on-premises Public Folder mailbox objects to Azure AD/Office 365/Exchange Online. These mailbox objects will exist as mail enabled user objects in the online environment.
Next step (after you verify that the objects exist online) is to configure Exchange Online to use the on-premises public folders with the following PowerShell command:

The autodiscover process is responsible for redirecting the online Outlook users to the on-premises public folders.

Be aware that Autodiscover should point to you on-premise environment to get this to work and that online users won't be able to access on-premises public folders using Outlook Web App!

I’ve checked the above method with Microsoft Exchange Engineers and they have confirmed this way of configuring the environment is correct. 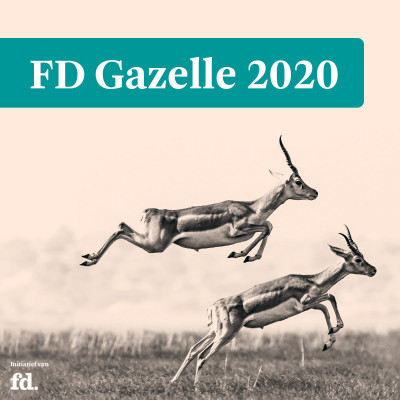