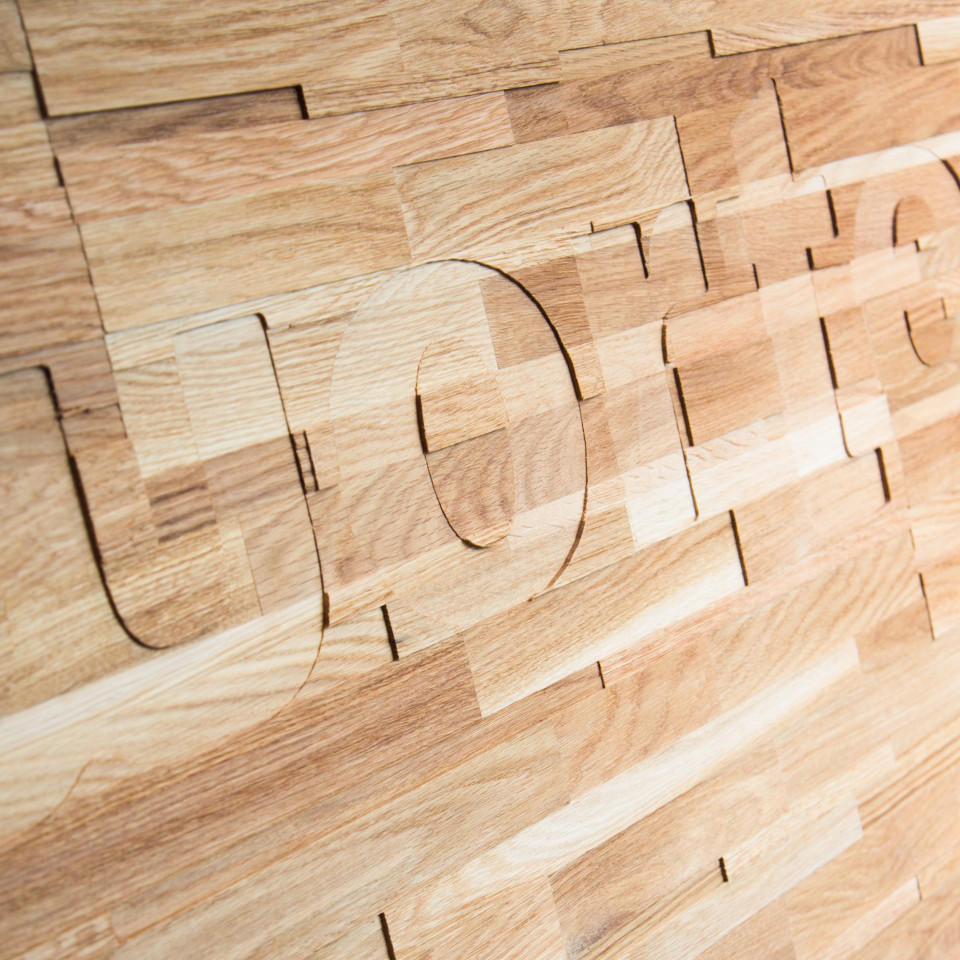 Remote Desktop Services (RDS) deployment on the Azure Infrastructure as a Service (IaaS) platform is becoming more common. The announcement of the deprecation of Azure RemoteApp, the turn-key solution on Azure to publish classic Windows applications, also made RDS on Azure IaaS one of the migration options going forward. Microsoft has also published various whitepapers that provide guidance to implement RDS 2012 R2 on Azure IaaS http://aka.ms/rdsonazure. Recently they have also updated this for Windows Server 2016 http://aka.ms/rdsonazure2016 which will be released this September of this year.

I decided to take a closer look at the deployment itself, more specifically an automated deployment. RDS can obviously be deployed manually in Azure IaaS by creating new Virtual Machines, Virtual Networks, load balancers etc. Based on the classic Azure Portal (http://manage.windowsazure.com) this is what you would typically do. Optionally you could use Azure PowerShell to automate that process.

Besides the benefit of having all resources in logical units called Resource Groups, another huge benefit of ARM is the deployment itself. Sure you can create a Resource Group manually using the Portal or use Azure PowerShell. Typically, however, an Azure PowerShell script is sequential, you create a PowerShell script to automate the commands needed to create objects in Azure. When you run such a script those PowerShell commands are fired off sequentially creating your deployment. ARM provides the opportunity to have Azure create that same deployment for you in the most optimal way. For example, by defining dependencies ARM knows it must create a virtual NIC prior to the Virtual Machine and can for example create 10 Virtual Machines at the same time. This significantly improves the overall deployment time for any Azure deployment.

ARM in action to deploy RDS on Azure IaaS!

What is described in the previous paragraphs is exactly what I have been working on for RDS on Azure IaaS. The goal was to create an automated RDS deployment in Azure IaaS using JSON Templates. 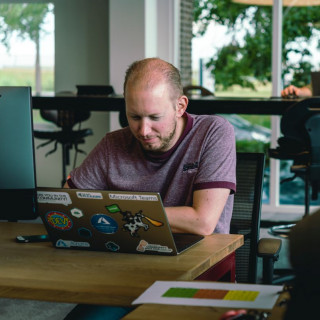 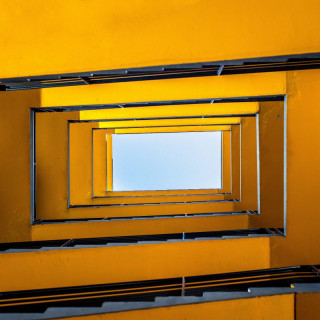 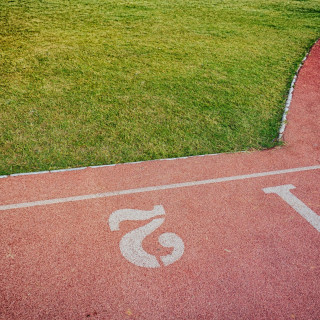 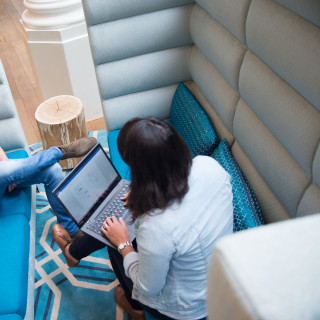 Azure Resource Manager is the Management API layer for the future Microsoft Cloud! The Microsoft RDS team released a template to deploy RDS in Aure Ia...