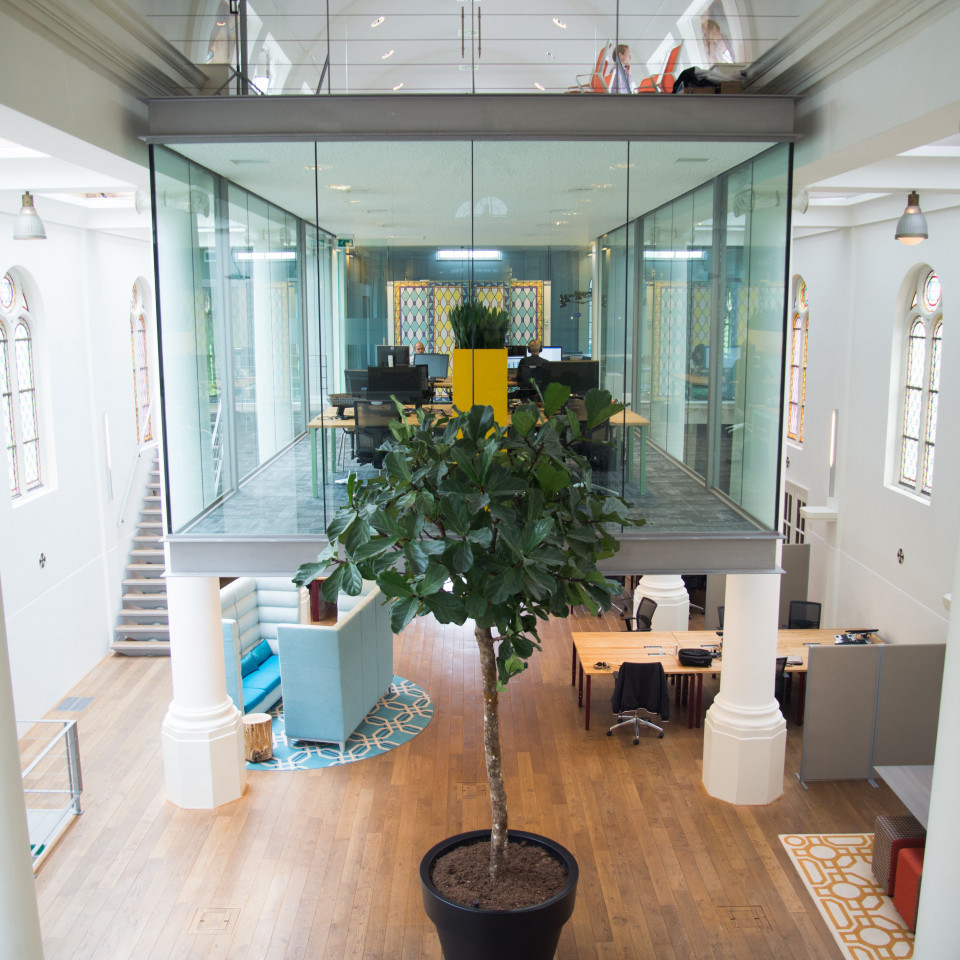 Microsoft has released the “April 14, 2015 update for Outlook 2013 (KB2965270)” update in which the issue described below has been fixed. There is one manual action a user needs to do which is a bit nasty if a user also has certificates that are romaed. The UEV package needs to be deleted OR a user needs to open the Credential Manager and manually remove the stored credentials! As an administrator you need to revert back to the original UEV template. Don’t forget to update the version number otherwise the already created UEV packages are ignored!

UE-V 2.1 gives customers the ability to synchronize credentials and certificates stored in the Windows Credential Manager. This component is disabled by default. Enabling this component lets users keep their domain credentials and certificates in sync. Users can sign in one time on a device, and these credentials will roam for that user across all of their UE-V enabled devices. Consider the following. All your mailboxes are part of an Office365 deployment and you have non-persistent VDI’s with Microsoft Office 2013 Pro Plus installed on it. When users open Outlook 2013 they are prompted for their Office365 credentials....[continue reading here]